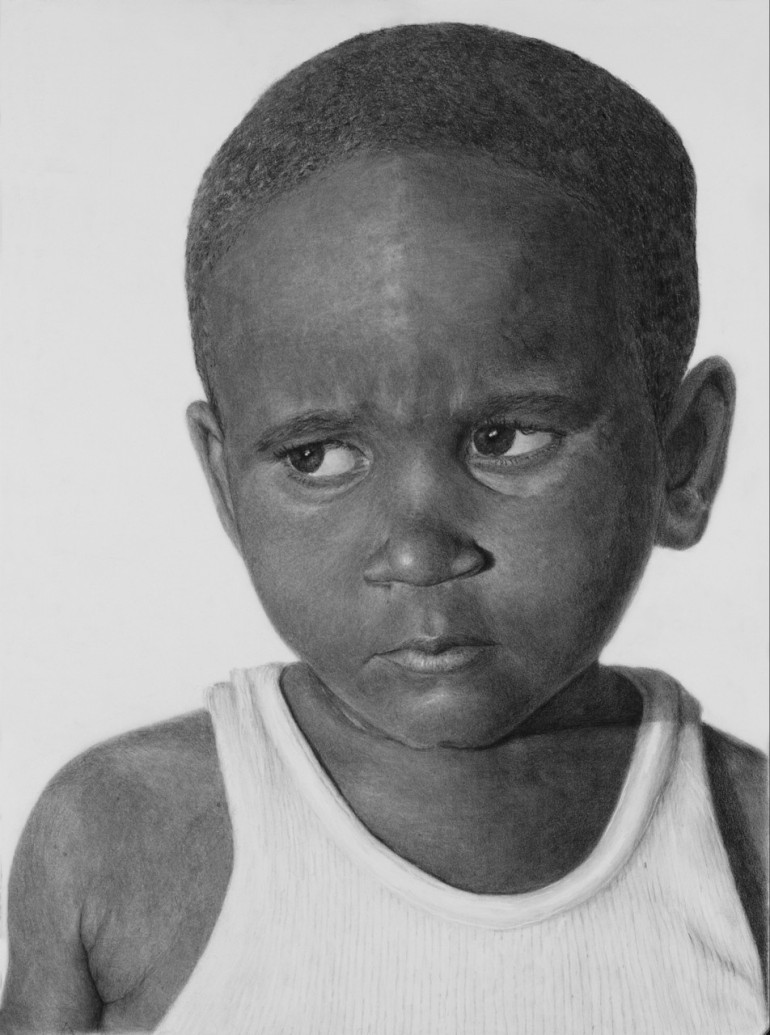 Night after night in New Orleans, I saw our youth give their blood to the streets. How could I sit silently on the sidelines as the foundations of life were shattered by gun shots? I was faced with a choice. In my art, will I contribute to a Culture of Life, or will I allow the Culture of Death to prevail? My drawings are an account of the Culture of Life, the greatest alternative to both violence and the Culture of Death. My mission is to actively contribute to New Orleans’ reduction in homicide through artistic expression by supporting and glorifying people who use nonviolence to confront violence, those who help build a life-affirming culture and who are noble role models for our community. I tell their story so that the larger New Orleans community can model their character and deeds and participate in building peace in New Orleans.

Originally from New Jersey, Charles moved to New Orleans in order to help bring peace to the streets of the city. From 2007 to 2011, he organized hundreds of marches, vigils, meetings, art shows and classes, all focused around stopping the violence, mostly in the areas of the city that were historically the most violent. After a request to do a portrait from a mother who lost her son to violence, Charles pursued drawing portraits of victims of violence for each one of their mothers. Over the past four years, he has expanded that mission and begun to draw people who were involved in the New Orleans peace movement. He uses his art to show the positive people in New Orleans working hard to change the lives of our young people.

You Thought You Are the center of Universe