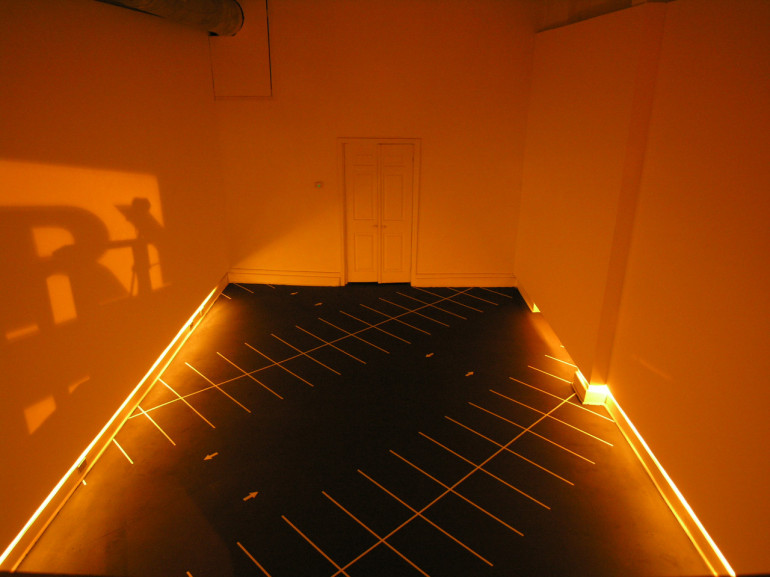 Time affects memory and fosters nostalgia for events and places of the past; both positive and negative. Our memories of those events and places change over time, becoming foggy, distant and often embellished upon. They are molded by the passing of time and our subconscious, becoming the idealized recollections of past experience. Much like theme parks and tourist attractions, our installations seek to mine the memory and nostalgia of the viewer, transporting them through filtered, playful and romanticized spaces that distract from the present. We build enticing places that are curious, yet familiar. They encourage viewer movement and participation. We want viewers to be reminded of past experience, to be aware of their physical space, and to employ their memory to make the space their own. We propose constructing a unique, new installation at ArtFields 2018 that would utilize locally found materials and reclaimed lumber to create one of these nostalgic environments. The installation would, ideally be large enough for viewers to move through and to interact with. It would include sound and light elements similar to what can be found in the images submitted. The installation would also incorporate references to local architecture and history. We would provide all tools and materials.

Barron Hall and Robmat Butler work together as ArtTeam. They create large scale site based installations dealing with notions of time, memory, nostalgia, and spatial awareness. The two met as undergraduates at The University of South Florida and began constructing their environments in 2003. They have created installations throughout the North and Southeast.

Barron Hall graduated from the University of South Florida with his BFA in 3D studies followed by an MFA in Ceramics from The University of Tennessee in 2008. His work has been exhibited nationally including solo and group exhibits in New York, Maryland, Kentucky, Arkansas, Florida and Alabama. He is an instructor at Maryville College and is the owner/operator of Mighty Mud Studios in Knoxville. Barron currently resides in Knoxville, Tennessee with his family.

Robmat Butler, a graduate of The University of Tennesseeâs MFA program in sculpture, lives and works in Knoxville, TN. He received a BFA in 3D Studio Arts with a minor in Art History from The University of South Florida. In addition to being the preparator at The Knoxville Museum of Art, Robmat is an active contemporary artist, whose work has been shown both nationally and internationally. His work has, most recently, been included in Miamiâs Art Basel and featured in The Foosaner Art Museumâs show âNaval Gazing.â

Boy on the Rock / Lark Ascending

Be Loud, Speak Up

The Story of the Rainbow Maker