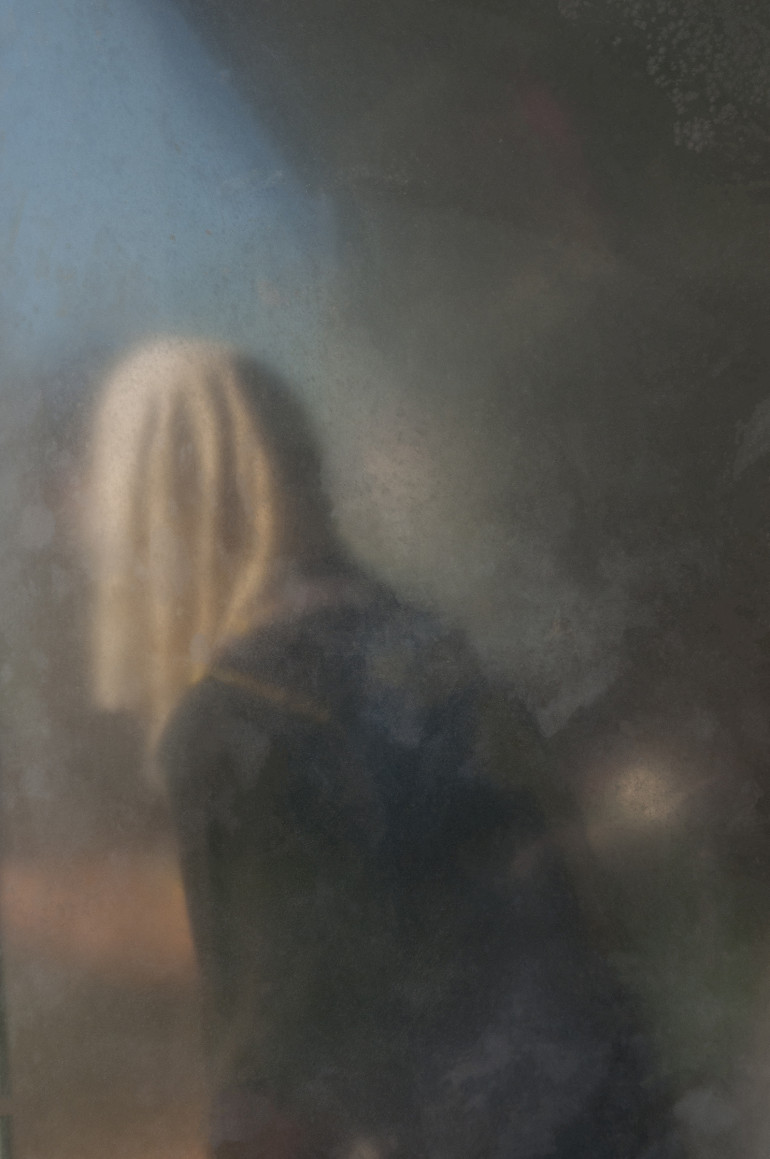 As a photographer, I do not alter scenes, but rather intentionally seek out unintentional still lifes or tableaus, as they exist within spaces. There is a formal compositional structure that is captured with the camera and my affinity for minimalism is emphasized by this formal structure. But within the structural formality, something is skewed, unexpected, or ambiguous. My work has ranged from images exploring the effect of light and shadow on three-dimensional forms to highly ambiguous images of contrasting relationships of form, light, and texture. I use photography to explore a wide range of images and technical approaches with the elusive common thread being a recurring interest in the emotional aspect of visual contradiction.

Born and raised in Birmingham, Alabama, Pamela Venz received her BA degree in sculpture and photography from the University of Alabama at Birmingham in 1983 and an MFA degree in Studio Art from The Ohio State University in 1985.

She joined the faculty at Birmingham-Southern College in 1988 at which time she began work designing the curriculum for a new photography concentration for the art department. From 2006-1010, she served as Chair of the department and in 2009 was promoted to Full Professor.

Since 1990, her work has been included in 21 national juried exhibitions, 18 invitational exhibitions, and over 30 one-person and group exhibitions across the country. In 2006 and 2007, her photographs were included in exhibitions in the Czech Republic. In 2004, she was awarded an Alabama State Council on the Arts Artist Fellowship, and in 2014, she was awarded 2nd Place at the Dogwood Arts Festival Regional Fine Art Exhibition. In addition, she has earned numerous academic awards from BSC.

Guardians of the Shore

Fish Out of Water

Out of the Rain

The Futility of Memory